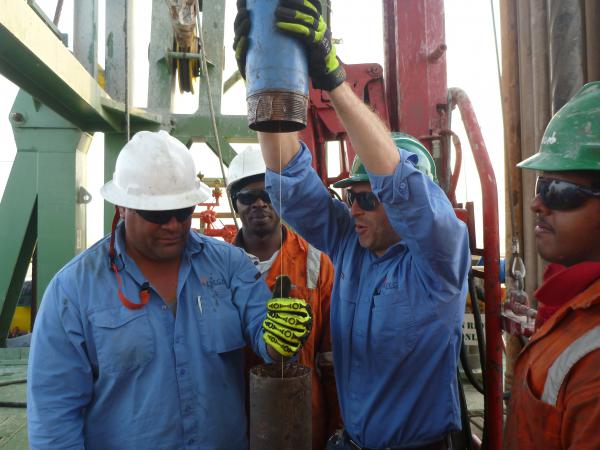 In 2016 SureCore tools where run successfully with a major operator. The operator has since signed off on the approval of the SureCore for commercialised runs.

The SureCore system monitored coring real-time throughout  the coring runs which included being able to indicate that there was fill on bottom prior to coring.  This early detection of fill on bottom enabled the operator to ensure the hole was clean prior to the start of coring. The SureCore monitored the core intake and confirmed throughout the run that core had not jammed resulting in 100% recovery.

During another run the SureCore detected a real-time core jam and informed the coring engineer who could not identify the jamming on surface using the drilling console and gauges.

The SureCore recovery measurement was accurate within millimetres when compared to the physical core measurement on surface.