The CLR tool is ideal for a low cost coring operation to assist in confirming core recovery, confirmation of depths and impact of trip out speeds on the core quality. The CLR has successfully identifed where core had been milled/washed away between stringers when in the past it was unknown where about in the core run the core was lost. 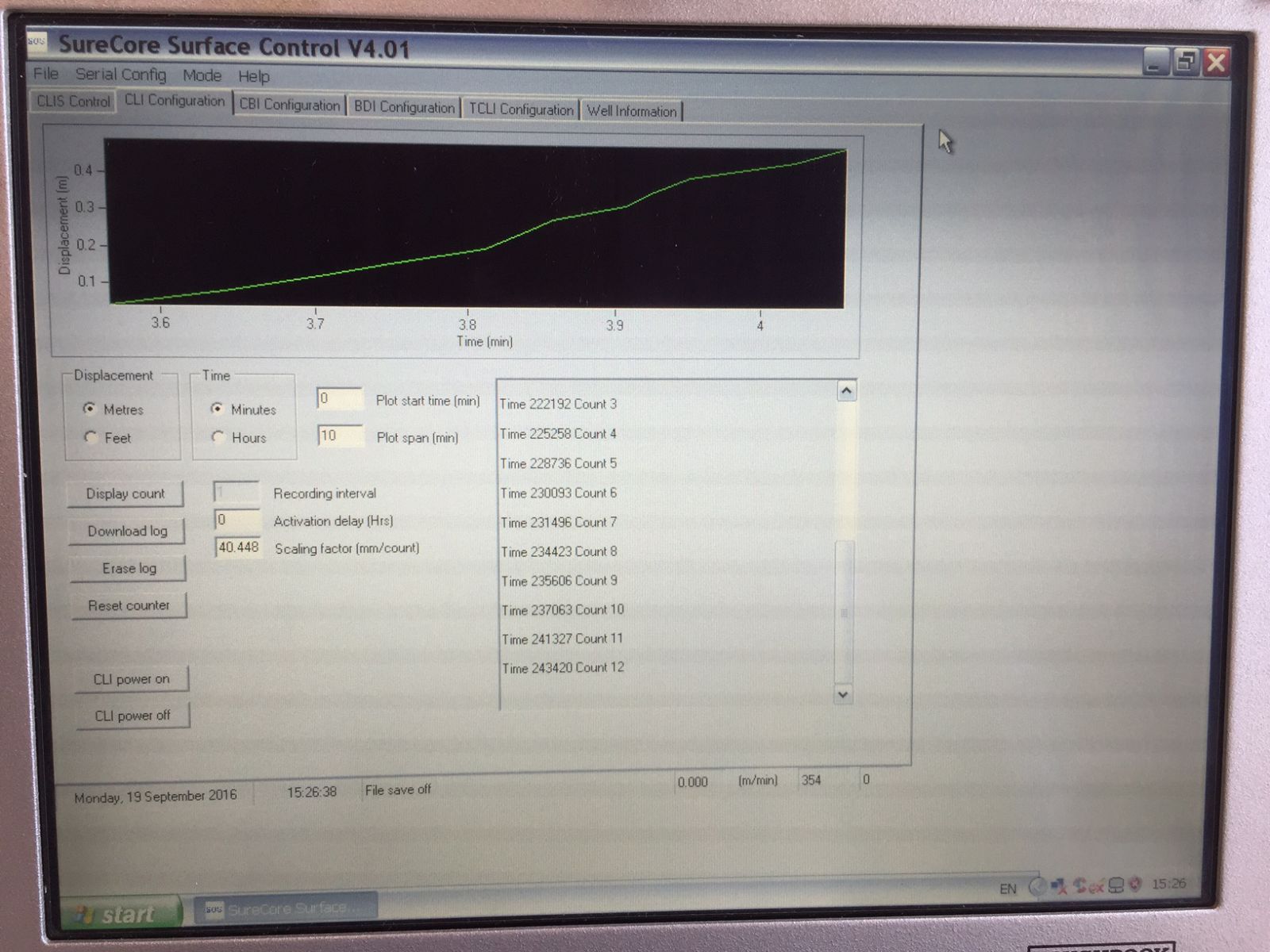